TUBAL REVERSALS AND IVF: WHICH CHOICE IS RIGHT FOR YOU?

Rocky Mountain Fertility Center Blog TUBAL REVERSALS AND IVF: WHICH CHOICE IS RIGHT FOR YOU? 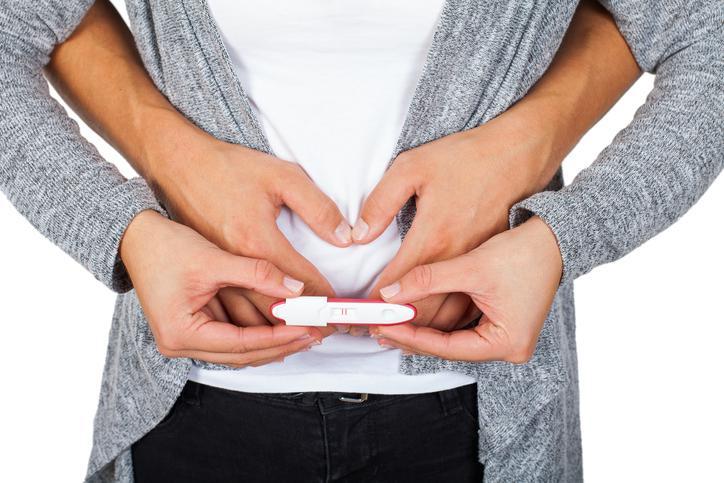 Approximately one in four women decide to have tubal ligations during their lifetimes. The procedure is most often performed after childbirth, although some women do have the surgery at other life stages. The choice to have tubal ligation is made when a woman feels that she has had her last pregnancy. In some situations, though, women later decide to have more children, and they are faced with the option to have a tubal reversal or utilize in vitro fertilization  (IVF). If you want another child after tubal ligation, understanding each procedure helps you make an informed decision.

WHAT IS TUBAL REVERSAL?

WHAT IS IN VITRO FERTILIZATION?

In vitro fertilization is a common alternative to tubal reversal for women who decide that they want more children. The eggs are harvested from the ovaries and fertilized with sperm in a lab. The fertilized eggs are then implanted in the uterus. Because tubal ligation does not affect the ovaries, this is a viable option for women.

TUBAL REVERSAL AND IN VITRO FERTILIZATION: A COMPARISON

The primary consideration for proceeding with a tubal ligation reversal is if the fallopian tubes can be repaired, unblocked or untied. This typically is the case when the tubes have not been significantly shortened or damaged. Rocky Mountain Fertility Center will ask for the surgical records from your tubal ligation to determine the technique that was used for the surgery. Egg quality and Sperm counts are also considered for tubal reversals, as a low sperm count is less likely to result in pregnancy for a woman who had the tubal ligation reversal. The cost of tubal reversal does tend to be cheaper than IVF.  The average time to conception after a reversal is one year.

Techniques used for in vitro fertilization have improved. The primary advantage of in vitro fertilization is that  IVF requires less downtime, does not require a surgical procedure, there is a quicker time to conception (especially important in women over 38 years of age) and it is possible to have more than one baby as there may be excess frozen embryos. additionally important to some couples,  IVF can also determine the sex of the embryo and if the chromosomes are normal.

The Importance of Tests Before Tubal Reversal

Reversing the effects of a tubal ligation is an increasingly viable option for many women seeking to have a child. Our expert explains the procedure and the need for a fertility evaluation and other tests in advance of the surgery.

What a Semen Analysis Can Tell Us

When you’re concerned about fertility, the process of finding out what is causing it can seem overwhelming. Our team is committed to breaking it down for you in easily understood steps. Here’s what you need to know about the semen analysis.